Hello, friends! Today Miss Liz is here to share some of her favorite books that are available on Hoopla. Hoopla let’s you download and read six books a month. All you need is your library card! How do you download books from Hoopla? That’s easy, just go here. 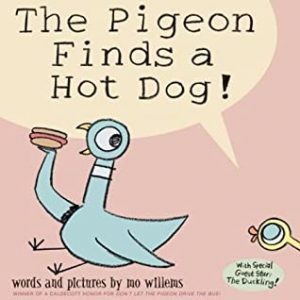 The Pigeon Finds a Hot Dog written by Mo Willems

Where the Wild Things Are written by Maurice Sendak 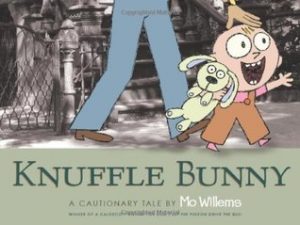 This is Not My Hat written by Jon Klassen

I Want my Hat Back written by Jon Klassen 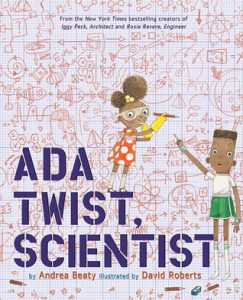 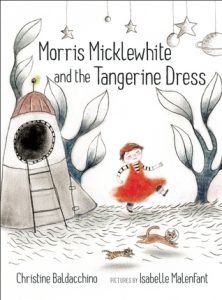 Morris Micklewhite and the Tangerine Dress written by Christine Baldacchino

A Bad Case of Stripes written by David Shannon 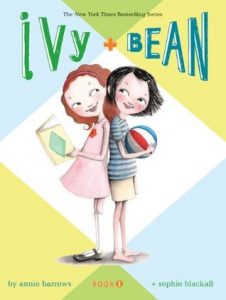 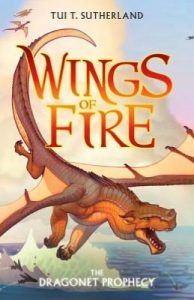 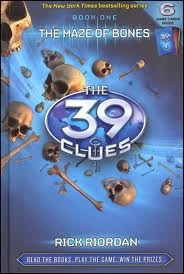 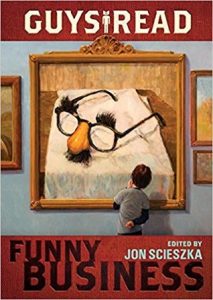 Aru Shah and the End of Time written by Roshani Chokshi

Because of Winn Dixie written by Kate DiCamillo

The Tale of Despereaux written by Kate DiCamillo